NOT YOUR FATHER’S COMMERCIAL CERTIFICATE 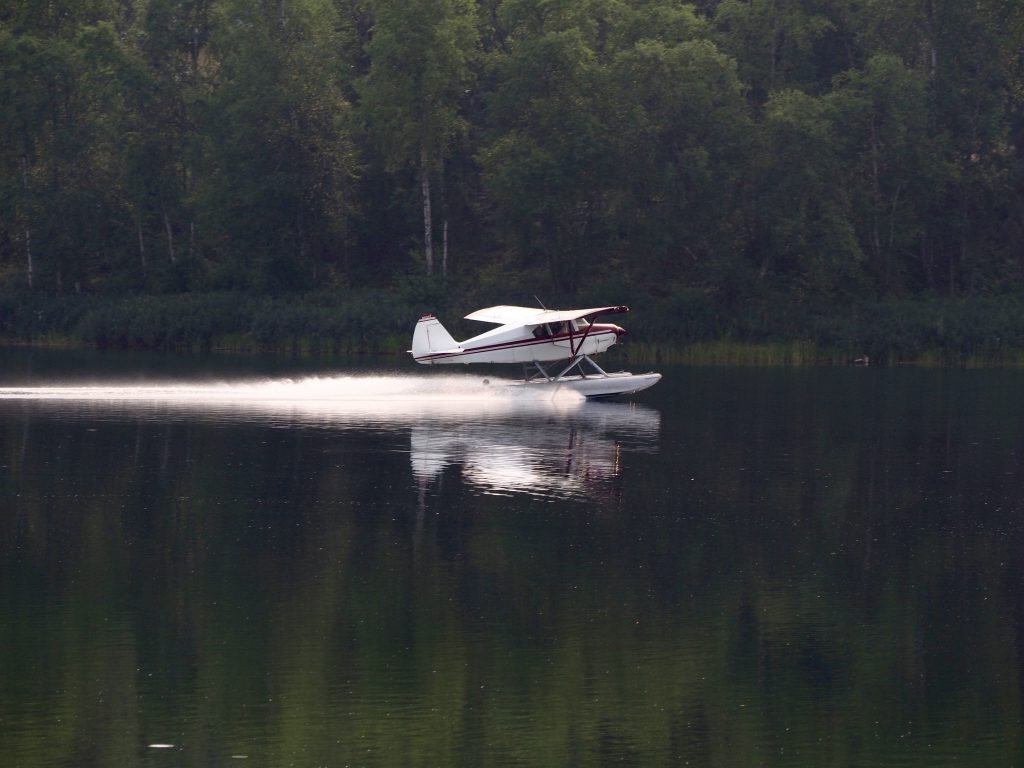 DÉJÀ VU ALL OVER AGAIN

The instrument rating requirement for commercial pilots created a hullabaloo in Juneau, Alaska that was just an early episode in the on-going dialog about the qualifications a commercial pilot should have.

For the commercial seaplane pilots in the area, it was not happy times.  The FAA had just mandated that all commercial pilots must have an instrument rating, or accept a limitation on their certificates prohibiting flying passengers for hire on flights of more than 50 nautical miles or at night.

This requirement was especially galling for these seaplane pilots, since the communities they served had no instrument approaches.  And flying seaplanes on instruments in the prevailing icing conditions was a really bad idea anyway.

Today, the commercial pilot certificate is changing again.  What you can do with the certificate, the airplane you need to train in and bring to the checkride, and what you have to demonstrate to the evaluator to prove that you are qualified are all changing.

All this is in the context of great demand for commercial pilots because of the airline pilot shortage.  Even though a commercial pilot certificate no longer qualifies a pilot to be a co-pilot in the airlines (they need an ATP now), it is a necessary step on the way to getting there.  Plus, of course, pilots still need a commercial certificate to be a flight instructor and for many other aviation jobs.

For several reasons flight schools are up against a wall.  There are not enough flight instructors.  And there is a severe shortage of complex airplanes—those with retractable landing gear, flaps, and a controllable pitch propeller.  For decades, commercial applicants have had to be trained in complex airplanes and demonstrate their proficiency in them on their practical test.  Like most pilots, Martha and I had to rent a complex airplane specifically for our commercial pilot training.  In our case we used a Cessna Cardinal RG.  Complex airplanes are increasingly expensive and, in some cases, just not available any more.  For instance, Cessna doesn’t even make a qualifying airplane.

A technically advanced aircraft is what most of us would call a “glass cockpit.”  It must include a primary flight display (PFD), a multi-function display (MFD) with a map showing your GPS position, and a two-axis autopilot connected to the navigation and heading guidance.

Many instructors consider the ability to fly the airplane without instruments equally as important, if not more important, as instrument skills are.  Their apprehension is that many of today’s new pilots are too dependent on modern technology.  This concern is exacerbated by crashes like that of Asiana Flight 214, which hit a seawall at San Francisco when attempting to manually fly a visual approach.  So, the age-old visual maneuvers remain a significant part of the requirements to be a commercial pilot.

The latest and most significant changes come as a result of the adoption of the Airman Certification Standards.  The ACS replaces the Practical Test Standards, which as the name implies gave guidance for the checkride.  By contrast, the ACS provides all the standards for being a pilot.  It is the result of a fabulous 8-year collaboration between the FAA and the aviation community.  I participated in this collaboration and believe it to be one of the most important and inspiring examples of teamwork I have ever seen.

Perhaps the most drastic change as a result of the Airman Certification Standards is the requirement for applicants to demonstrate their ability to systematically identify risks and develop strategies for mitigating them.  There is some controversy about this requirement.  Many flight trainers contend that risk management cannot be taught and tested.  The argument is that the risks are so varied and situational that there can be no correct answer.

On the other hand, if someone helps you develop good risk-management habits, they can be measured.  And the practice also will help you develop better attitudes, judgment and aeronautical decision-making.

So, what an evaluator is looking for is not correct answers, but correct habits.  A pilot with good risk management habits will continually maintain situational awareness and be thinking about ways to mitigate the risks they perceive.  As in the rest of flying, memory devices to make sure we don’t overlook things can be helpful.

Some pilots like to use the PAVE checklist in planning a flight to help them scan for categories of risk—in this case, risks associated with the Pilot, the Aircraft, the enVironment, and the External and internal pressures on the pilot.  In the air, the C-CARE checklist can help in mitigating the risks.  The first C prompts you to be aware of the Changes taking place.  Then CARE prompts you to think of the Consequences, the changing Alternatives, the Reality of what is occurring, and again the External and internal pressures.

The evaluator on your checkride may not require you to use those exact mental checklists, but you will need to demonstrate your ability to manage risks one way or another.

Now more than ever, the last thing any evaluator wants to see is an applicant who is fat, dumb and happy, and doesn’t see dangerous situations coming.  The goal is to create a new commercial pilot who is not just knowledgeable and skilled but is truly ready to be pilot-in-command.

There is a clear inflection point on the graph of the general aviation fatal accident rate when risk management began being taught through scenario-based training, and later, evaluated on the ACS.

I am very optimistic that we will see this trend continue.

NAFI Members Can Now Apply for a King Schools Scholarship Valued at $18,000

John and Martha Take on a Partner at King Schools